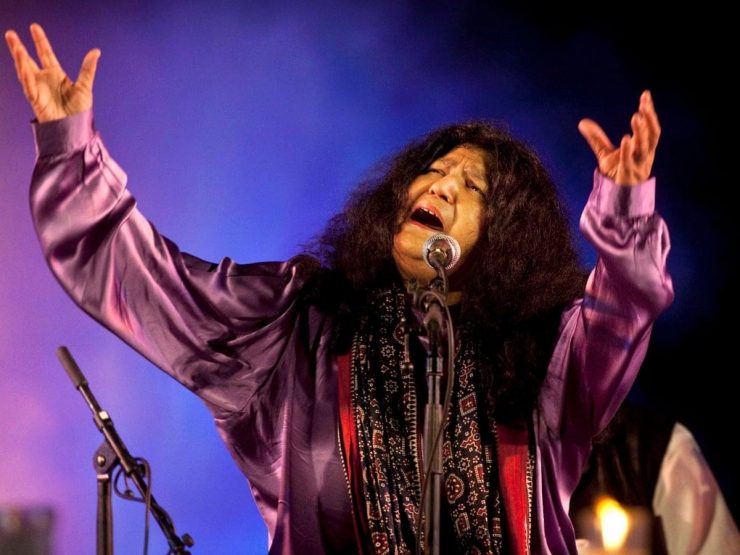 Abida Parveen – A musician, songwriter, and composer is indeed one of the renowned Sufi composers in Pakistan. In fact, people from around the globe know her due to the intensive emotions that she puts in her Sufi kalams. The 67-year-old famous Sufi Singer, Abida Perveen was named one of the 500 most important Muslims in the world by the Pakistani Government at an important occasion of the award ceremony on March 23, 2021. In several interviews, she has claimed Sufism as an important yet major aspect associated with her life. In an interview with BBC, she once revealed that the righteous Sufi Kalams help her build a connection with the great Almighty…

Men need to connect with some soul – Sufism, she said, is a link between humanity and a higher power, as well as a form of communication between men and God. When asked about the core of Mysticism, she stated that it’s all about mankind and positive emotions to mostly humans rather than pursuing fleeting pleasures. She added that true satisfaction and happiness could only be reached by helping society. 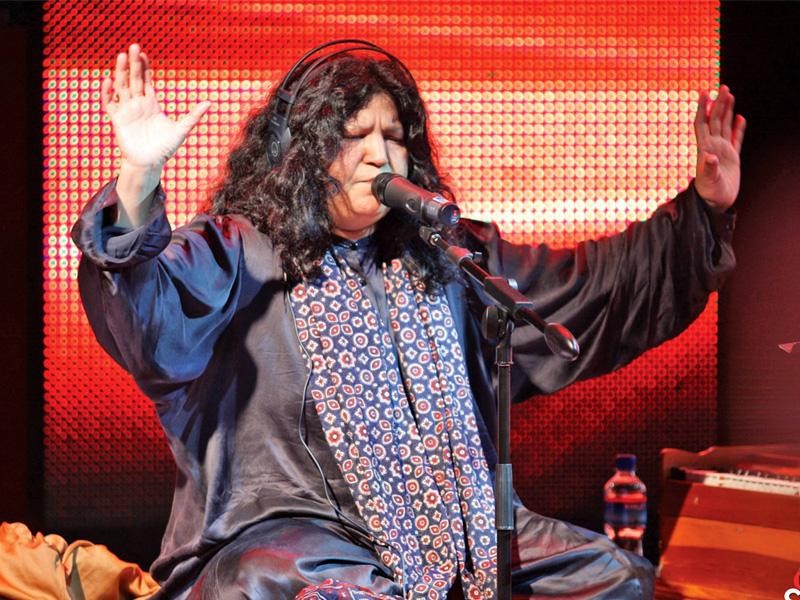 She has been in the music industry for more than 20 years and now her music releases do not need any promotions since she has made a significant place in the industry. She has done a lot of work that is popular not only on a national level but worldwide. However, her popular work includes Tu Jhoom, Pardadari, Aaqa, Aray Logon Tumara Kya, Tere Ishq Nachaya, Yaar Ko Humne Ja Ba Ja Dekha, Main Nara-e-Mastana, and many more… Nevertheless, any music streaming platform is ever ready to stream her music online. She has her Sufi Kalams streaming on many Pakistani platforms such as Koyal.pk, CokeStudio, On several occasions, she tried sharing her early memories of chanting on the shrines of the great Sufi poets, notably Hazrat Lal Shabaz Qlander, Sachal Sarmast, and Shah Abdul Latif Bhittai. The iconic singer, reminiscing about her youth, remarked that Sindh in general had the ambiance of a memorial, hence why the atmosphere and flow here were similar to Dargah. She also mentioned that she has a deep intense connection with Sufi music since the Sufi kalams remind her of the Almighty.

Abida Perveen is not only into music and art but she supports as well as promotes talent who are interested in music. You will see her talking about encouraging youth into Sufism. In outlining the impact of Sufi art and music, she stated that millions of youth around the world are acquiring an affinity and positive connection with Sufi Kalam as well as Qawali.

They completely understand the meaning and stance of it or not. Abida Perveen mostly talks about how Qawali helped the spreading of Islam in the subcontinent from the beginning of the 17th century till the end of the 18th century. 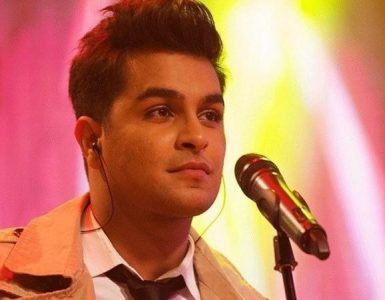 Asim Azhar – being a Pakistani actor, a singer, and an influential part of the entertainment industry has became quite popular at a very young age. He has not only performed concerns but has been a part of several... 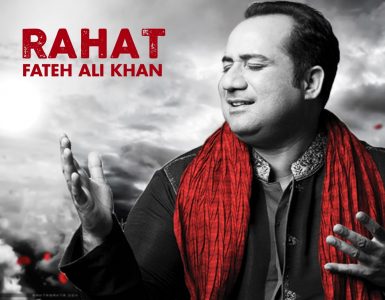 Ustad Rahat Fateh Ali Khan is popular for composing and singing Sufi music and classical mysticism with oriental sounds, which we generally call Qawali. This Pakistani musician, who is better recognized for his... 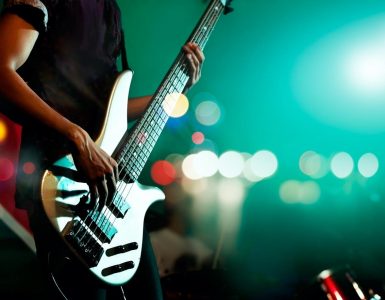 Identity Vision and Intention – The Simple IVI Formula For Every Artist

Most of the people in the music industry are immensely talented yet they are not able to fully use their ability in whatever art they are good at. this is the major problem with every other artist and luckily...