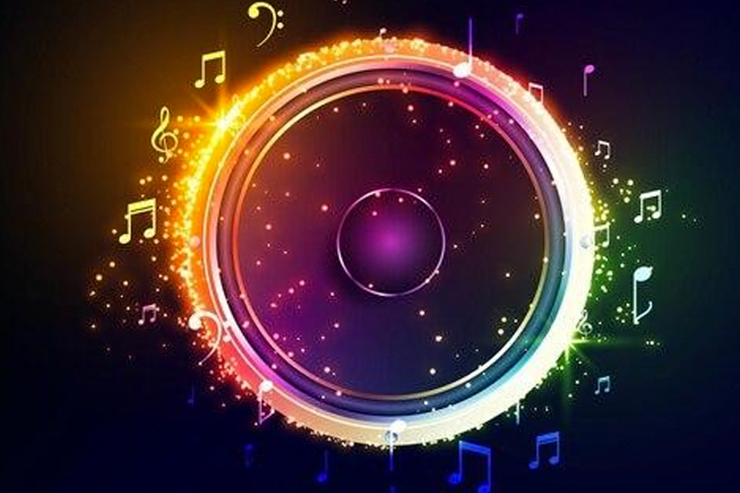 However, reading this blog till the end will give you a clear picture of what are the types and how you can recognize that type is suitable for the music genre. But music does not have just one genre. Each music type can be further classified into many other music sub-genres.

Without delaying further, let’s jump right into it:

What is a Genre?

First of all, let’s find out what is a genre? The music genre is nothing but a style or a category of music which is classified in a way it usually sounds. All of the music that has one sound will be put together in one category or a style and that is what it is called a genre. There are many different types of music genres. Well, some of the music categories you might not find on Koyal PAK but those you do, let’s find out… 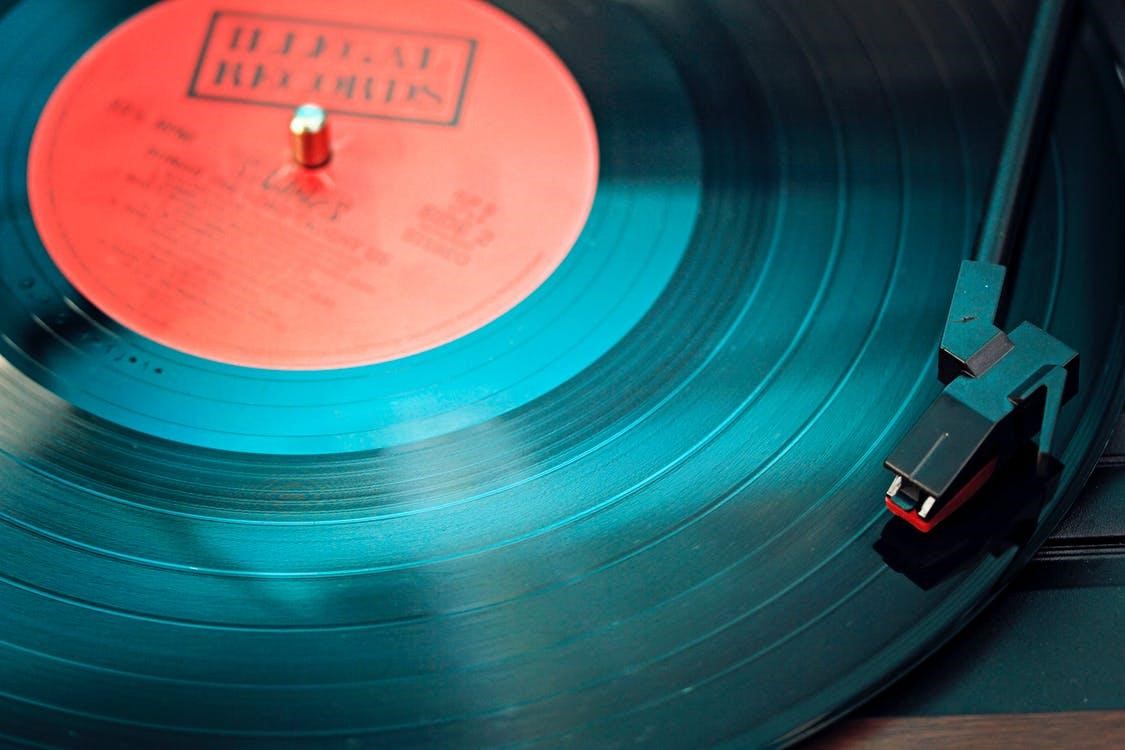 Music genres can be identified by knowing how they sound, rhythm, progression, key, and a lot of other things that tell how to identify a certain kind of music or a genre.

Now, if you don’t have any musical training or you are new to this, you can still identify it as music by focusing on the sound and beats of each music genre type. There is always a tree of genres and that’s why maybe it gets difficult sometimes to recognize any music genre since they sound extremely similar and that’s where the issue arises. 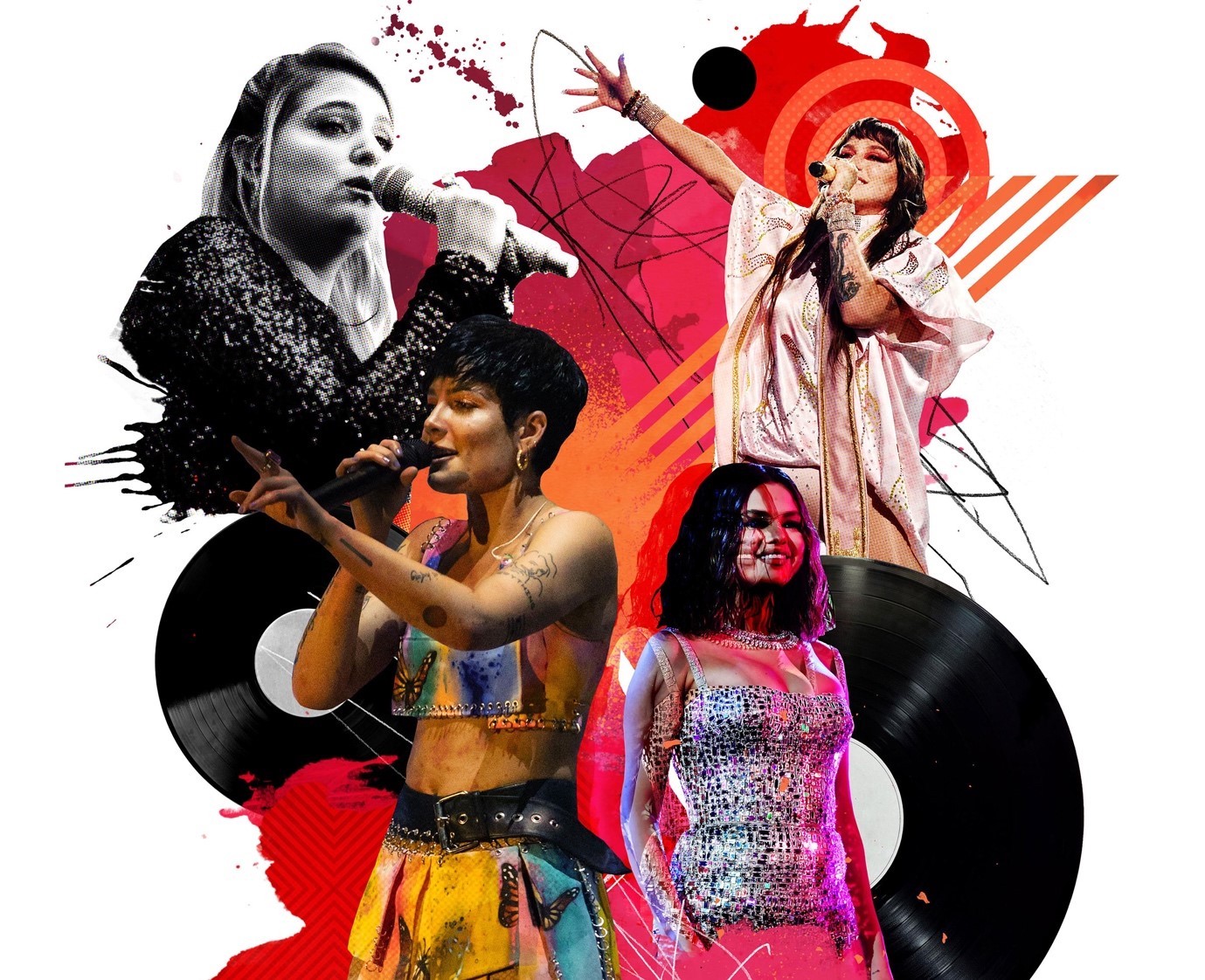 Pop music doesn’t actually have a certain style but it could be a mixture of several styles. In general, pop music means the music which is popular or trending. This could change time-to-time and culture-to-culture. At Koyal, you can get 10 free mp3 download on songs from your favourite artists. 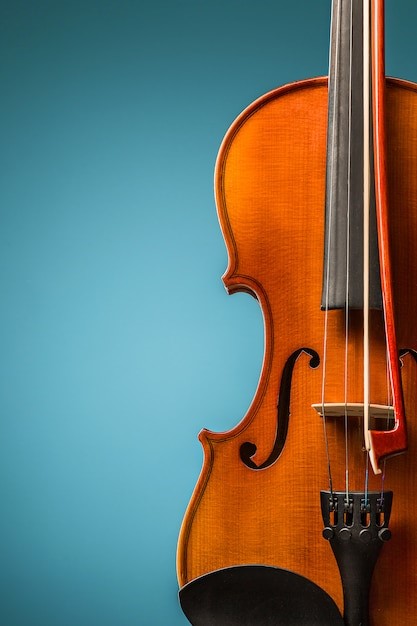 It is a kind of music that has had value and consideration for a long time. It got popular in the 18th century and is a more serious form of music. It has two meanings; the broader meanings include that it is western art music while the second and more specific meaning comprehends that the music has some historical grounds. Listen to mp3 audio songs in this genre exclusively at Koyal. Rap or HipHop music is a unique form of rap music that is comprised of three different parts – content, delivery, and flow. It is usually named spoken poetry. Stream on to Koyal and you will find different types of music in multiple genres. 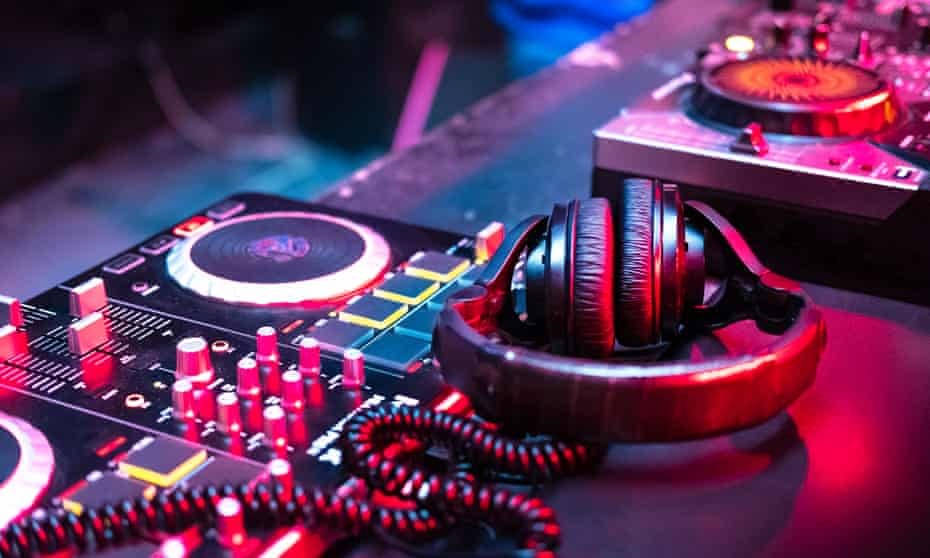 This type of music, also known as EDM, is created by DJs mixing thousands of sounds to a song to produce distinctive sounds. You can listen to musicians at clubs or even online, depending on your location.


You may well have heard a variety of techno music a number of times in your playlist however Detroit techno is often regarded as the basis of this genre. But unlike its early days, the use of techno nowadays has substantially improved the performance of electronic music and is popularizing it along with people every day. 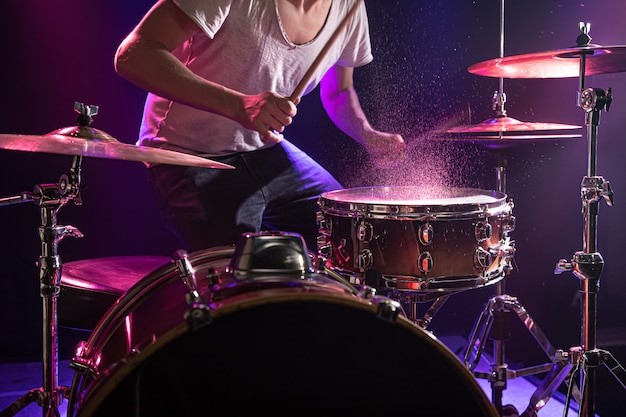 It is a genre of music that originated with string instruments but has since expanded to include other percussive instruments, trying to make an appropriate beat online. Its loud and powerful beats gain popularity among young people. 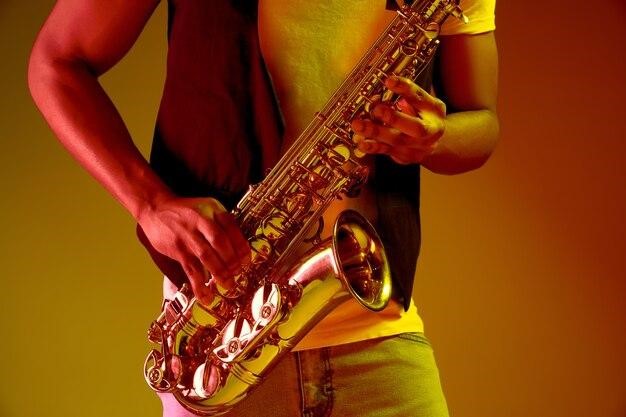 Jazz, which is associated with swings and blues, is regarded as “one of USA’s truly original genres,” with a distinct blend of invention, collaboration, and involvement. Jazz, which originated in the late nineteenth to early twentieth centuries, was also successful in establishing a number of female artists, including Zelda Ella, Betty Carter, Ethel Waters, and Abbey Lincoln. 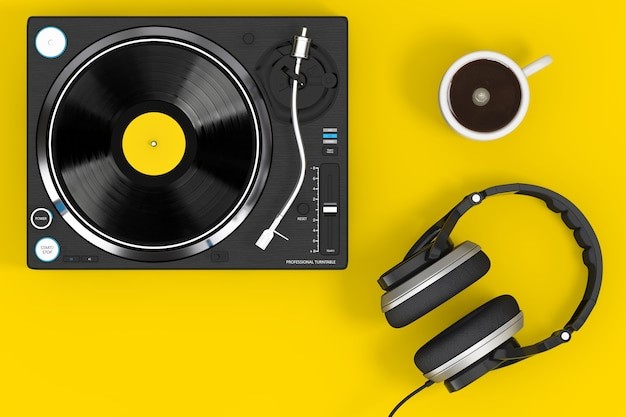 The usage of music equipment appealing to music fans because of its innovative bassline and rhythms fall under the category of electronica. People perceive it to be a darker kind of music, yet it has effectively established itself in the business since its origin back in the 1990s. 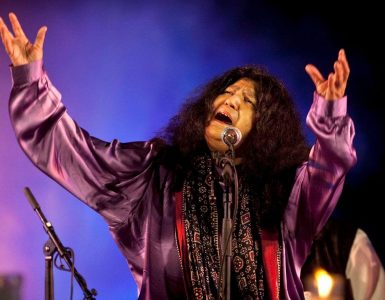 Abida Parveen – A musician, songwriter, and composer is indeed one of the renowned Sufi composers in Pakistan. In fact, people from around the globe know her due to the intensive emotions that she puts in her Sufi... 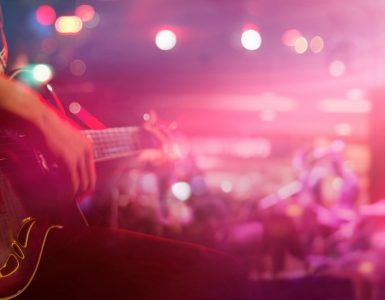 Back in the early 2000s, the pop music genre used to be popular. However, over the past few years, Punjabi music has gained popularity worldwide. Recent stats show that Punjabi music lovers from around the globe are... 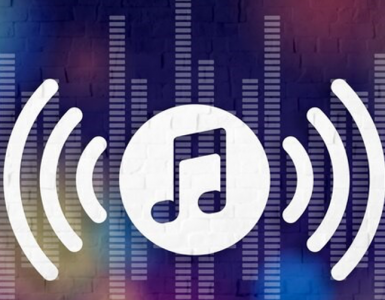 Wouldn’t you listen to music if it’s in your native language? Having a platform like that, who wouldn’t stream online? On top of that, do you get a free platform with free mp3 songs? Speaking of music, Koyal.pk is an...